It breaks my heart knowing that transgender men are underrepresented within the LGBT+ community as we go through reject, abandonment, heartbreak, dysphoria, bullying, harassment and lack of understanding like most communities.

Be yourself, be open and be proud.

I have been nominated for an award!!!

I have recently been nominated for the positive role model within the LGBT+ Community, which is awarded by the national diversity awards here in the UK. If you would like to vote for me, check out the link here. 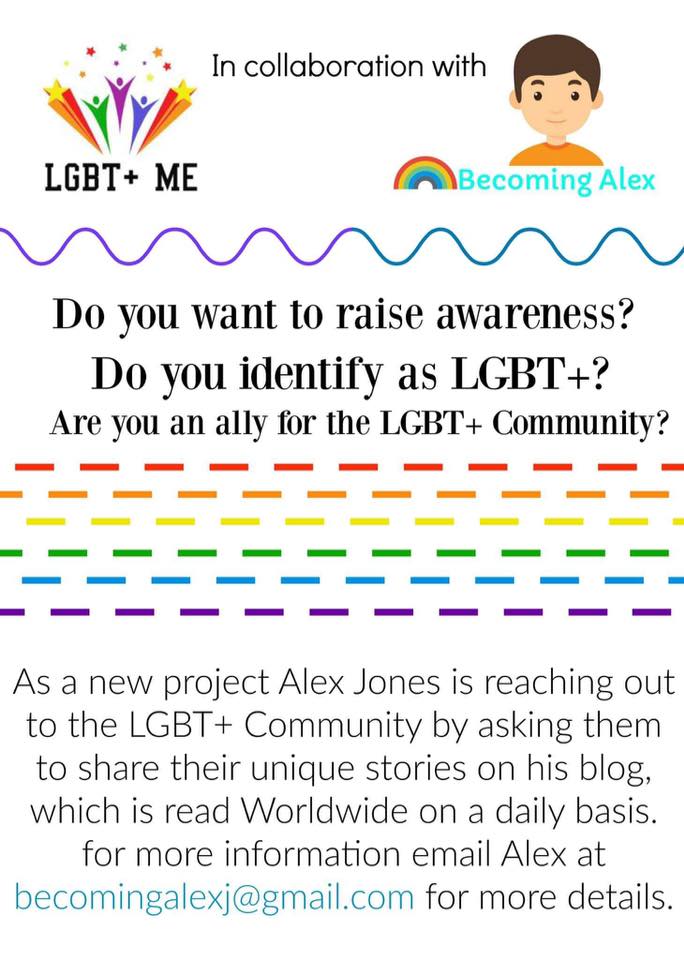 2 thoughts on “Why Are Transgender Men Underrepresented?”