Newport is such a diverse City with a large range of ages. sexuality’s, genders, races, religions, ethnic backgrounds and cultures. Newport is probably one of the most diverse communities that I have ever experienced, which can have it’s positive and negatives.

When I came out in 2013 I was young, lost and accepting who I truly was. When I came out I felt as if I was the only transgender individual in Cwmbran and Newport which was scary. Like I said before Newport is such a diverse city, but when I came out it began to not be as diverse as I imagined it to be.

The simplest of tasks which should be simple, quick and easy would always be an issue. Some of the issues I had will be commented below:

I don’t live in Newport anymore, and I haven’t experienced any issues in around 8 months, but my main issue within Newport is LGBT+ Education is needed within schools, workplaces and everywhere, when I did my Fixers Project as a part of the broadcast for ITV Wales we asked some individuals within Newport what it meant to be Transgender and almost everybody that we questioned said ‘A man that dresses like a woman’ which shows that a lack of education is occurring within the community. But as I know now, that I am not the only transgender individual in Newport, and we all need to speak up about the issues that are happening.

Newport is now becoming much more accepting, and much more diverse community, Rainbow Newport has been set up by Adam Smith which is an amazing little organisation which helps improve LGBT+ Life within Newport. On the first of February they held Newport’s first LGBT+ event, which is a fantastic achievement, and the whole team are still doing some amazing things now! Check Rainbow Newport out here.

I have been nominated for an award!

I have recently been nominated for the positive role model within the LGBT+ Community, which is awarded by the national diversity awards here in the UK. If you would like to vote for me, check out the link here. 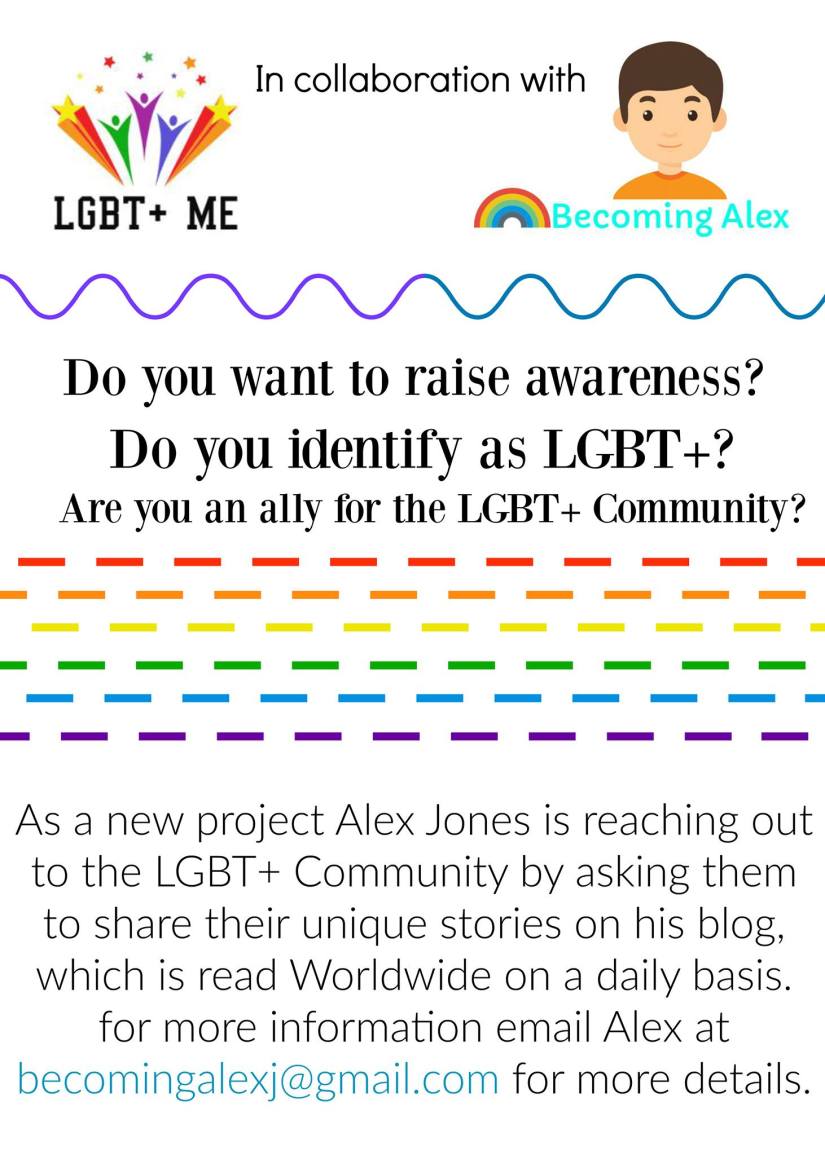